Some people welcomed it, underlining the "pioneering" role Belgium played in establishing a legal framework for euthanasia, which was presented as the ultimate "humanitarian act" of which any patient, major or... 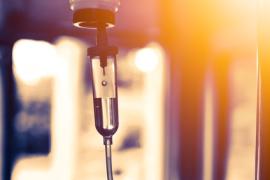