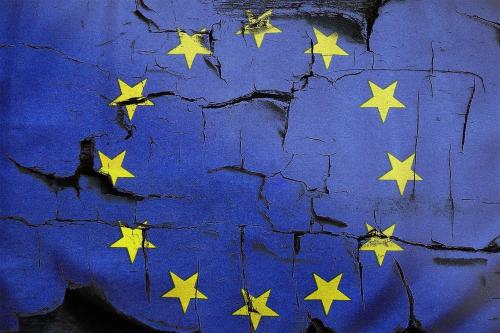 Proposed by Croatian MEP Predrag Fred Matić, this controversial resolution considers in particular the issue of abortion in unqualified terms, demanding "safe and legal access to abortion based on women's health and rights", while overlooking the other dimensions of pregnancy and motherhood, both from the point of view of the development of the unborn child and the support for the parenthood.

More broadly, with the expression "reproductive and sexual rights", the resolution calls on the European Union (EU) Member States to guarantee access to: "comprehensive sexual education; modern contraceptive methods; care during childbirth and the pre- and post-natal periods; obstetric care; new-born care; services providing safe and legal abortions; prevention and treatment of HIV infection and other STIs; services to detect, prevent and treat sexual and gender-based violence; treatment of cancers of the reproductive system; and reproductive health services."

Although not binding, the content of the resolution violates nevertheless the European law for two reasons: it exceeds the competences attributed to the EU and seems incompatible with what is accepted as fundamental rights.

Concerning the issue on the EU's competences, abortion does not fall within their scope, as it is the sole prerogative of the Member States. Similarly, the EU's supporting role in the field of health does not imply the authority to specify which the orientation national policies should take in matters such as sexuality, reproduction or, a fortiori, abortion. The resolution therefore goes beyond the EU's competences.

The resolution also raises serious questions as to its compatibility with the European framework of fundamental rights. This is particularly the case with regard to the right to conscientious objection, as recognized in Article 10.2 of the EU Charter of Fundamental Rights. The resolution considers that conscientious objection, on the basis of which "health professionals refrain from performing abortions on the basis of their intimate convictions", "deprives women of their right to health and medical procedures". Such an interpretation deviates significantly from the way this right is interpreted by European human rights law and poses real difficulties to the freedom of conscience of the health care providers concerned.

Two alternative proposals, from the European People's Party (EPP) and the European Conservative and Reformist Group (ECR) respectively, failed to obtain a majority in the Parliament. The EPP proposal included recommendations related to women's health in the area of maternity and reproduction, aimed at ensuring adequate support for motherhood, and preventing infertility. The ECR proposal recalled the autonomy of the Member States with regard to abortion or sexual health and education. Both texts insisted on the legitimate protection of conscientious objection for health care providers in all these matters. 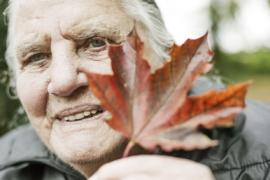 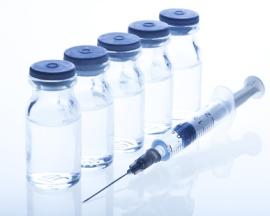 At a time of accelerated development of vaccines against Covid-19, being well-informed is important, especially regarding the ethics of how these vaccines are developed and then produced and tested. The potential use of aborted fetuses' cell lines at any stage of the process is key for the ethical discernment. The Charlotte Lozier Institute in the United States has published, on the basis of a rigorous analysis of the scientific literature and the results of clinical trials, a det...